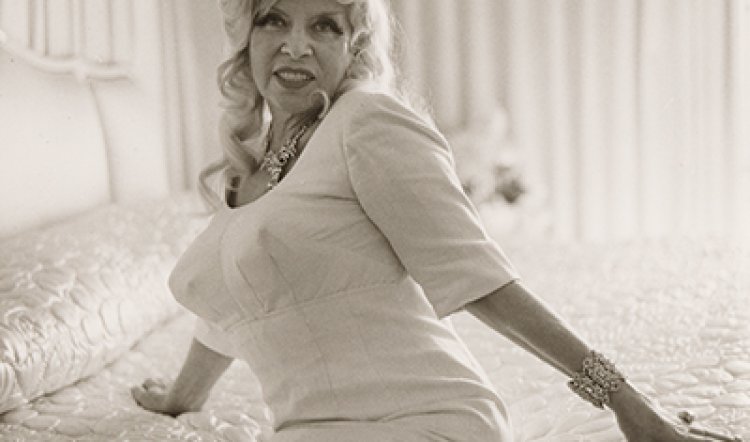 Eeeek! For the first time since 1998, Blue Poles 1952 will not be on display at the National Gallery. From July 25 our Jackson Pollock masterpiece will be undergoing cleaning and conservation work before being shipped to London on loan to the Royal Academy for their exhibition Abstract Expressionism. (The last time the painting left Australia was when it was on loan to MoMA for an exhibition in New York city.)

And you have until this weekend (July 10) to catch Wrong Way Time, the installation from this year's Venice Biennale by Fiona Hall. It’s described on the NGA website as: “Hall brings together hundreds of disparate elements which find alignments and create tensions around three intersecting concerns: global politics, world finances and the environment.” And anyway, it’s always good to see her work up close and personal.

If you’re thinking of a winter trip to Canberra there are lots of other good things to see at the NGA. For starters, how about Diane Arbus: American portraits. The mistress of depressing yet fascinating photographic portraits is the star of a 36 work exhibition on until October 30. They’ve borrowed some of her most famous images to hang alongside works from the NGA’s own collection as well as works by other name photographers, who were either influenced by influenced Arbus herself.

Also on now until November is a collection of contemporary Chinese art featuring provocateurs such as Ai Weiwei, Xu Zhen and Zhang Huan. It includes Xu Zhen’s  Play, a huge castle type thing made of bondage gear and suspended from knotted Japanese bondage ropes. If nothing else it might give you some ideas for what to do on cold, rainy days, or nights. 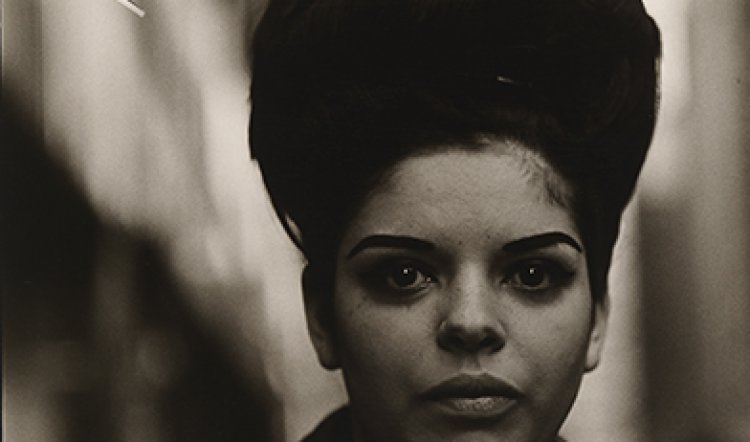 For even more variety, from the end of this month – 30 July – until the end of January 2017 there’s a site-specific sculpture installation titled Mud Men by Ramesh Mario Nithiyendran. The tallest of four new ceramic works is 5m high and they will be displayed with Self-portrait with third leg 2 from the 2016 Adelaide Biennial.

The final mid-winter treat is a major retrospective in nine galleries that opens on 2 August. Titled Mike Parr: Foreign looking, it will bring together his experimental works across performance, film, sculpture and photography from 1970 to the present. For those who want something to chew on.