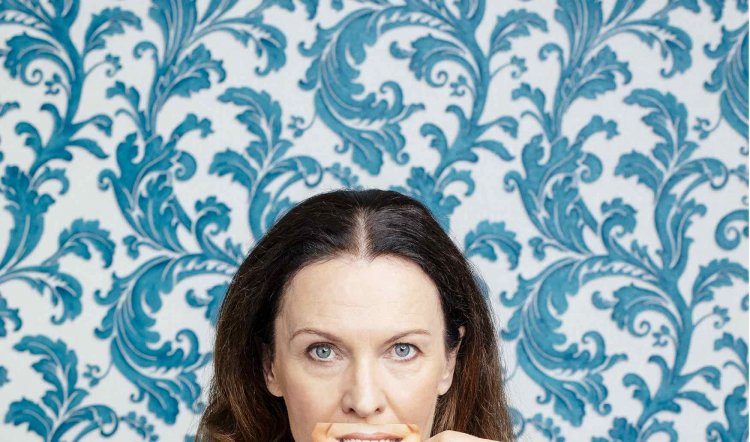 Although she hides it well, Lee Lewis, artistic director of Griffin Theatre Company at the SBW Stables Theatre, closely resembles the griffin of legend: a bold and ferocious creature with the body, tail, and hind legs of a lion and the head and - if female - wings of an eagle. She also has the widest and most beautiful smile and the ability to infect anyone close by with her joy and enthusiasm for theatre.

This week she officially launched Griffin Theatre Company’s 2018 season with characteristic joie de vivre and it’s definitely going be exciting and in need of her courage and fortitude, for a number of reasons. The first is the play that begins the Stables Theatre year.

David Finnigan’s Kill Climate Deniers is the 2017 Griffin Award-Winner and what was supposed to be its first production, in Canberra, was bullied off the stage by Andrew Bolt and other conservative media mouths for whom the title was enough to cause apoplexy, never mind that they hadn’t actually seen it.

Lewis says of it, “It’s a play within a play, an action film inside a documentary, a satire inside a rave, this is the theatre of theatre at its best.” She’s also taking responsibility for it, as the boss and legendary creature, and has assembled a stellar cast that includes Lucia Mastrantone, Rebecca Massey and Sheridan Harbridge. (Previews 23-28 February, season 3 March-7 April.) 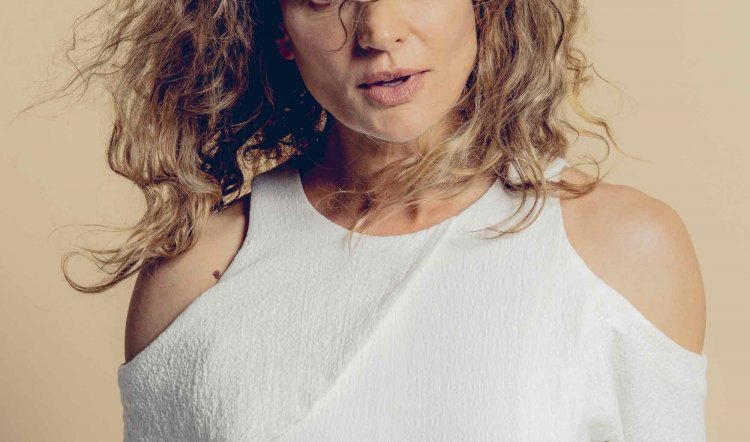 Despite funding cuts reducing Griffin’s main-stage productions from five to four this year, the generosity of the Girgensohn Foundation means a return to five shows for the next three years. And the second is a 2017 Griffin Award shortlisted play, Good Cook. Friendly. Clean. by Brooke Robinson. Two welcome presences at the Stables for this story of a woman falling through society’s cracks is Tara Morice in the lead, and director Marion Potts. Also appearing is Fayssal Bazzi and Lee Lewis commented, “Gladys Berejiklian must see this play.” (Previews 4-8 May, season 11 May-16 June.)

Another new and award-winning Australian play is Kendall Feaver’s The Almighty Sometimes. It stars Hannah Waterman as the mother of a young adult who is determined to take control her own life after a childhood of psychiatric treatment and medication. What this may mean – for mother and daughter – is a drama that won a Judges Award at the 2015 Bruntwood Prize for Playwriting in the UK. (Previews 27-31 July, season 3 August-8 September.)

The now three-year-old Lysicrates Prize is already a much-liked fixture in the Griffin calendar. The first acts of shortlisted new plays are performed in front of an audience gathered in the Verbrugghen Hall, votes are then cast for a winner. Nicke Coyle’s The Feather in the Web was one of those – not the popular winner, but it found favour with the artistic director. Its director on that day Ben Winspear returns with three of his original cast: Tina Bursill, Gareth Davies and Nikki Shiels and they’re joined by Michelle Lim Davidson. And it’s described succinctly as “weird.” (Previews 5-10 October, season 13 October-17 November.)

A “special event” – and also a happy one, after so much sturm und drang – is Griffin’s second collaboration with Bell Shakespeare Company. Last year’s sold-out and brilliant Justin Fleming version of Molière’s The Literati, directed by Lee Lewis and starring Kate Mulvany, is now to be followed by another classic Molière, done over once again by Fleming: The Misanthrope. And this time, it really is Miss Anne Thrope as swashbuckling glamour puss Danielle Cormack takes the lead in a comedy of French bad manners. Zut alors. (Previews 28-30 August, season 1-28 September.)

No Australian classic next year, instead Australian Theatre for Young People (ATYP) is coming to stay while its Wharf home is renovated and improved. They bring with them three productions; Intersection 2018: Chrysalis (31 January-17 February),

More special events: Fag/Stag (January 10-27) Jeffrey Jay Fowler and Chris Isaacs exploring contemporary masculinity. Hello,Beautiful! (July 9-14) is unusual with playwright Hannie Rayson doing her one-woman show directed by Matthew Lutton and featuring stories from that novel. The Orchid and the Crow (July 17-21) combines testicular cancer, cabaret and story in Daniel Tobias’s outrageous comedy with songs. In Shabbat Dinner (September 10-15) Anthony Skuse directs Jessica Bellamy in her performance-dinner celebration. And finally, The Smallest Hour (December 5-15). And there’s more, but no steak knives and that will do for now.

Announced just 36 hours ago, it’s predictable that more comment has been made about the five female leads in the five mainstage productions than about the eclectic, exciting and – yes – daring program. Pre-WITS (Women in Theatre and on Stage) few would've raised an eyebrow at just the opposite – which was most often the case year after year on all our stages, main and otherwise. Funny, innit?