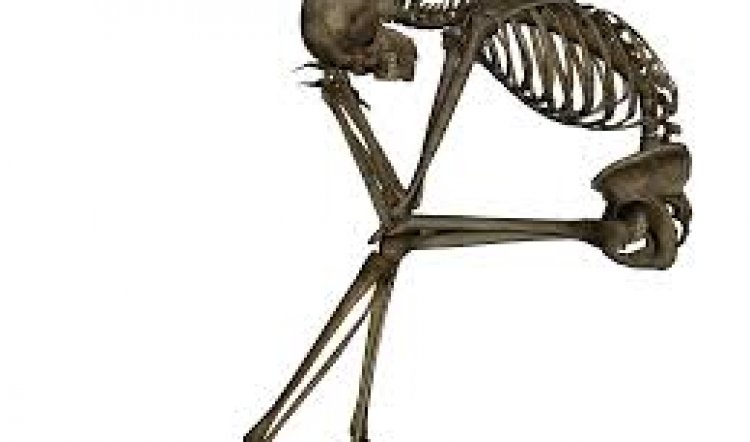 SHUT YOUR MOUTH, TURN IT OFF

There is a lot of chatter around at the moment about the merits and demerits of snacking in the theatre. Should it be permitted? Should it be banned? It began in earnest with West End theatre boss and producer Nica Burns waving the white flag.

“Theatres must accommodate people who want to eat snacks,” she said in an interview in The Stage, the UK’s venerable theatre publication. The story goes on to describe efforts by her company, Nimax (owner of six west end theatres) to find snacks that don’t make a noise in either the guzzling or unpacking. Because, of course, theatres make money from the sales of food and drink.

Then there’s the staggering sense of entitlement and profit-over-art that has seen other London theatre operators Ambassador Theatre Group and Qdos Entertainment’s HQ having already introduced an in-seat ordering service for food and drink at their theatres! (It took an actor of Imelda Staunton’s calibre and pulling power to have guzzling and slurping banned from Who’s Afraid Of Virginia Woolf? earlier this year.)

Much closer to home – Darlinghurst – Victoria Wildie of the Hayes Theatre reports that she’s currently wrestling with an outraged audient whose dinner – delivered to their front row seats via UberEats – was the subject of an irate complaint from another audient seated behind them. But the guzzler was even more outraged that an usher insisted on removing the tucker at the interval. The guzzler wants a full refund on their tickets. Whaaaaaaaat?

Nica Burns, snacking apologist and producer, says we have to realise people graze these days and don’t do three meals a day. Maybe, maybe not, but we do not live in Elizabethan times, despite the wonky world view of the Globe Theatre’s board, and a lot of us actually go to a theatre to watch and listen to the actors.

The proliferation of so-called “gold class” movie tickets is surely at the heart of the problem. You spend up big for indifferent food and “champagne” and a seat in which most people will fall asleep before the opening credits are over. But it’s a movie and your noshing isn’t going to disturb fellow patrons – who’re all doing the same thing – and neither will it bother the actors on the screen.

A theatre IS different. Actors can see, hear and bloody well know exactly what you’re up to. Snogging and snoozing are bad enough. (I was fortunate enough to be at the Ensemble the night Amanda Muggleton lost it when a sleeping man in the front row began to snore. She gently woke him and filled him in on what he’d been missing, then kept coming back to him during the performance to check that he was au fait with the plot and still awake. Few actors have that kind of chutzpah and even fewer plays offer such latitude to improvise, more’s the pity.)

So...here are a few hard facts about eating and drinking in a theatre. 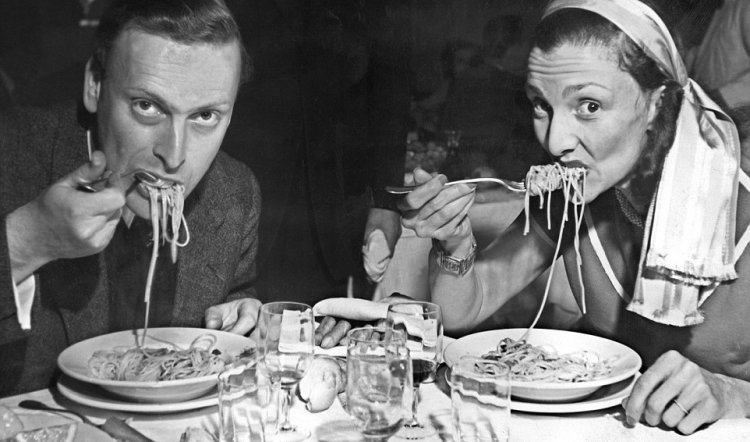 First, a theatre is a place where actors give their all to entertain and enlighten you, right there – a few meters away, live, living, breathing, bleeding and striving. Respect that. Savour that. Enjoy that.

Second, going without food or drink for 45-50 minutes will do you no harm. Probably just the opposite. And no, you are not entitled to eat in my ear: that’s why God invented lounge rooms.

Third, you’re not the only person in the auditorium – have a look around. Do you think we paid many dollars to come listen to you? Amazingly – although your mother may still tell you you’re a genius for being able to put one foot in front of the other – the answer is: No.

Fourth, turn off your phone the moment you get to your seat. Keep it turned off. Nobody wants to see the glow from your screen, it’s not part of the lighting design, it will not enhance it. No, you do not need to tell your BFF you’re in Row M, seat 35. It’s not interesting. And you don’t need to check for messages – you’re not that important and neither is your life. And sadly, there’s no chance Trump will be impeached during the show, you won’t miss it. Turn it off, leave it off. Enjoy the spectacle in front of you.

If you fail to observe the above and I’m anywhere close by, you will probably find yourself living a classic theatrical moment: Exit Pursued by Bear.

Photo information: main pic - what people see in their fear of being unable to eat for 45 minutes; and below that, Yehudi and Diana Menuhin in Milan, having dinner before his concert.