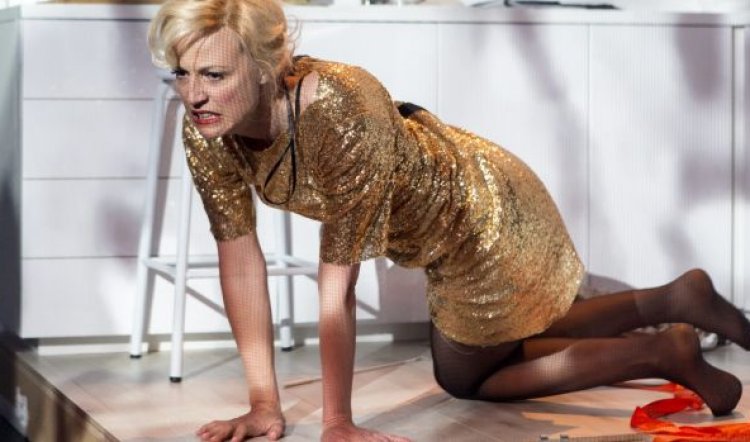 In a new venue, the Sydney Theatre Awards for 2016 went off last night (Monday, 23 January 2017). Now at the York Theatre of the Seymour Centre – after modest beginnings at the Statement Bar beneath the State Theatre, then briefly at Club Swans in the Cross and on to Paddo RSL – the Awards, as ever, celebrate the rich diversity of the Sydney theatre community. Or, as winner of the award for Best Direction of a MainStage Production, Letitica Caceres called it “the Empathy Machine”.

With around 450 in attendance, it was once again what has become a typical night of warmth, fun, generosity and pride in achievement and artistry. It was also inspiring and moving in parts with more than a touch of history in the air. Event producer Ian Phipps recalled – with a true fan’s flutter – seeing Robyn Archer perform A Star Is Torn on the same stage before many in the audience were born. And there she was, to sing unaccompanied and sounding tremendous as ever. (She has at long last written the male version of A Star Is Torn – it will premiere at the Adelaide Cabaret Festival in June.)

The tone was set with an all-singing, all-dancing routine from the birth of musical theatre when Shakespeare and Co (David Whitney and Kurt Phelan) figured out it would all work better if songs were added (from the Broadway spoof-smash Something Rotten)...

More class entertainment was provided by Ben Hall, who flew up from Melbourne at 2pm and learned his song on the way! It’s from Alex Harding’s classic musical Only Heaven Knows. The role was created by a tyro David Campbell – who joined Ben on stage to harmonise the eponymous title song. Not a dry eye in the house.

We (me and the other reviewers who make the decisions – Elissa Blake, Jason Blake, Dee Jefferson, Deborah Jones, Jo Litson, John McCallum, Ben Neutze, Polly Simons and Cassie Tongue) had already decided that this should be the Year of the Stage Manager – one of the rarely seen, never mentioned but totally vital breed of black-clads who make everything work and be in the right place. A number of them joined actors as award presenters and it was special to see them blinking in the limelight.

Also very special was to have Judi Farr in the audience to accept the Lifetime Achievement Award. Having suffered a stroke in recent times, Judi told us she was putting her new face out there. It may be damaged but she is as beautiful, indomitable, courageous and funny and sharp as ever. More inspiration.

Inspired by Judi, she said, was winner of the Best Female Actor in a Leading Role in a MainStage Production, Marta Dusseldorp (for Griffin’s Gloria). We all need mentors, she said, young women more than most to be courageous and go ahead despite everything life and work throws at us. Judi Farr was an inspiration to Marta and – as a number of young women said afterwards, Marta is doing the same for them.

Also inspiring, although absent in New Zealand where she’s working on the next series of the ABC’s Cleverman, is Leah Purcell. Her reinterpretation of Henry Lawson’s The Drover’s Wife is definitely destined for classic status. Many of us remember her first effort at Belvoir: Box The Pony. She’s come a long way but was amazing back then (20 years ago, good grief).

Belvoir also hit the high spots with Faith Healer, winning for all three in the cast. Alison Whyte couldn’t be there to accept because she was – at that moment – about to go on stage in her next monologue effort The Testament of Mary (another nomination, probably).

Another big winner was Sport For Jove and the extraordinary production of Antigone. Seven awards went home with them, and the Hayes Theatre Company also needed a wheelie to cart away the loot (including bottles of best Australian wine courtesy longtime sponsor Industrie) for their Little Shop of Horrors.

It was a glorious night. I loved it. Thanks everyone. Here’s the complete list of winners – although everyone’s a winner who makes it to the shortlist as well as anyone who appears in Sydney’s theatres, particularly the independents – all winners anyway. 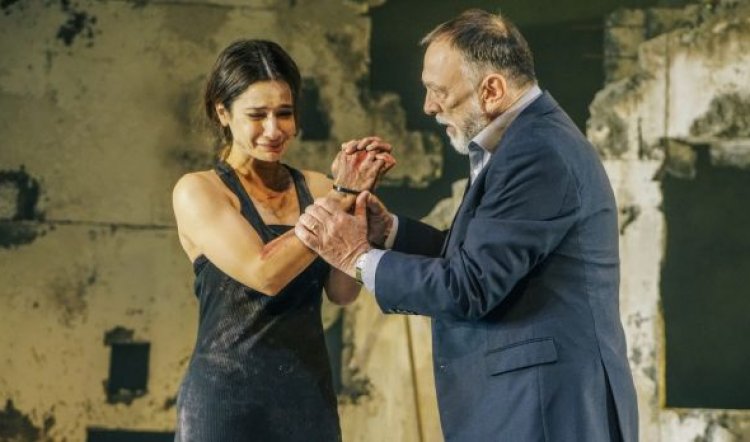 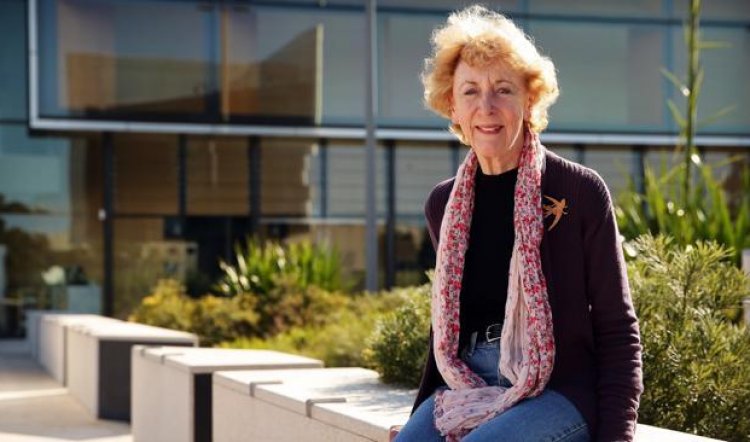 BEST PERFORMANCE BY A FEMALE ACTOR IN A SUPPORTING ROLE IN A MUSICAL
Laura Murphy (You’re a Good Man, Charlie Brown)