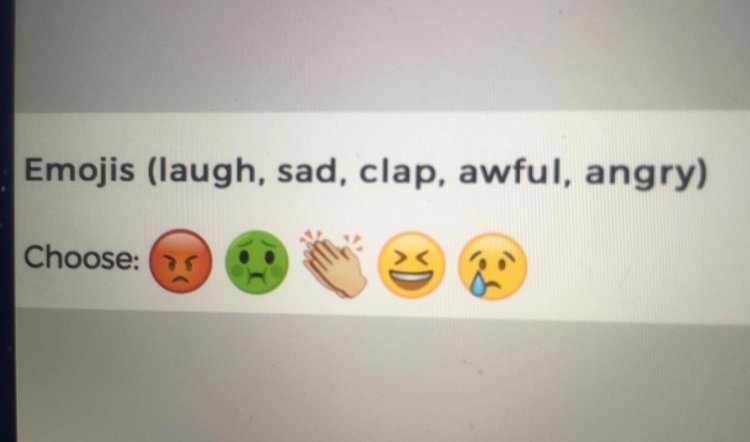 You may have noticed that Stagenoise does not employ the star system – one to five signifying the reviewer’s shorthand take on a production. This is because I think it sucks and most reviewers also think it sucks, but we’re stuck with it – unless I am the Boss of Me and can do as I please.

Thing is, being in Ubud has turned out to be more than usually inspirational this time, thanks to Stagenoise’s one-time Melbourne reviewer Michael Freundt who, with Geoffrey Williams, has created a home (not a house) and friendship that could inspire the dead to rise and have a good time (see it below). And further inspiration has come from Lachlan Philpott and Tanika Gupta MBE whose five-day intensive playwriting retreat has accomplished similar things for your ailing and weary correspondent.

So, before the new play... instead of stars, I’m going to experiment with emojis!

Let’s look at it scientifically: one star means it’s awful, stay home, and five stars means it’s brilliant and could not be improved upon – or thereabouts. Question: how often could you award five stars without them becoming devalued or meaningless? Once a year? Twice? How do you fairly give stars to an independent show whose budget is less than 10% of a mainstream show? How can they be the same? How can they not? Etc etc.

Does that mean four stars is really the top mark? Or that there’s a reluctance to give five in case the next show is really really extraordinary? So, what’s the actual difference between four and five? And what if you give a five and next week let’s say A View From the Bridge comes along? 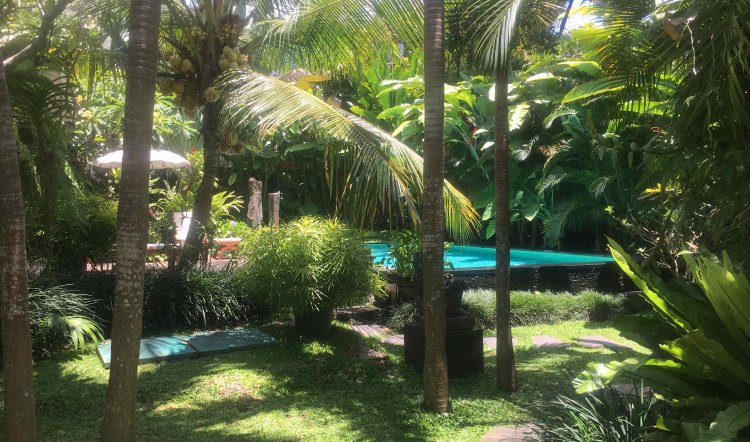 Then to be genuinely useful to readers, how to say – this is a comedy but it’s not very funny? This is wonderful and it’s a tragedy, don’t miss it. This offends me beyond measure and/or I’m furious. And so on.

Enter the emojis...I think and hope they’re pretty much self-explanatory and much more flexible: they will signify lots of clapping or not so much clapping, laughter, sadness, rage and/or nausea, in varying degrees of success or failure. They will also be more fun to look at than three stars, which can mean anything from “it’s average”, “it could have been better” or “very well acted but the set and lighting were awful” to “I can’t give it four stars even though I really liked it because I gave Rookery Nook three stars and it was also really good, but different” and so on.

So...the emoji system will be rolling out, probably with hiccups and adjustment, over the next few weeks and I’ll be keen to know what you think. We may love it, we may not, but it will be interesting and fun, I hope.