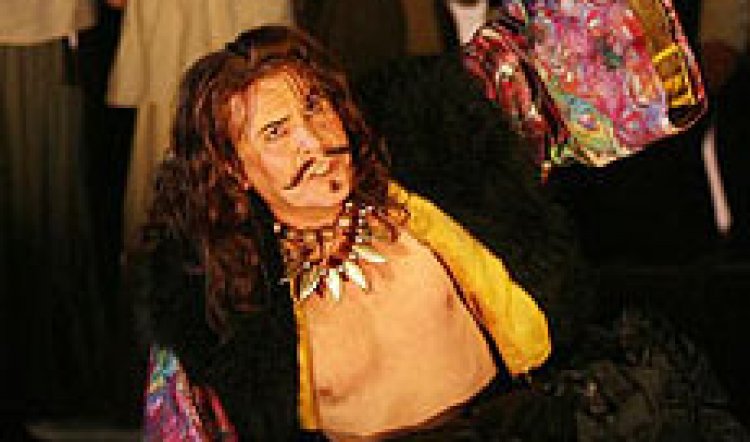 The Richard Mills-Peter Goldsworthy-Lindy Hume opera Batavia has been a long time arriving in Sydney (Perth and Melbourne in 2001 and 2004) but worth the wait.

Setting sail from the true story of the wreck of Dutch merchantman Batavia off WA in 1828, Mills and Goldsworthy have devised a psychological exploration of the map of the human heart - with all its shoals, shallows, traps and treasures. It's an absorbing dramatic work of deceptively simple poetry and ambitious, descriptive, beautifully orchestrated music. These underpin fine solo performances and an augmented orchestra: electronics, FX, baroque quartet and perambulating horn players (conducted by composer Mills); with four child voices adding almost unbearable poignancy; and a scintillating, deeply involved chorus reflecting Everyman/Woman - a speciality of director Hume but also great credit to chorusmaster Michael Black.

The cast is led by Bruce Martin as ill-fated ship's captain Pelsaert. A brilliant study in sad knowingness: his weaknesses and the weaknesses of others in every weary gesture and phrase.

As the treacherous mutineer, Jeronimus Cornelisz, Michael Lewis is quixotic, charismatic and chilling. He well deserved the ironic boos at his curtain call: a truly hissable villain.

Tim DuFore's ship's Predikant (preacher) begins his voyage as unctuous as a Trollope parson and ends the terrible journey stripped of hauteur and belief. The slaughter of his children and descent into blank madness of his hitherto sturdy wife (Elizabeth Campbell) destroys his faith.

Women are also represented by the bourgeois Lucretia Jansz (Anke Hoppner) and her saucy maid Zwaantie (Amelia Farrugia). Class hatred rips to the surface when Zwaantie falls in with the mutineers to torment those previously above her - including her mistress.

Hoppner's dignity and power are in vivid contrast to the heedless hedonism of Farrugia's brazen, foolish miss. When the deadly denouement arrives, Hoppner's plea for mercy for her tormentors is more shocking than what has gone before. 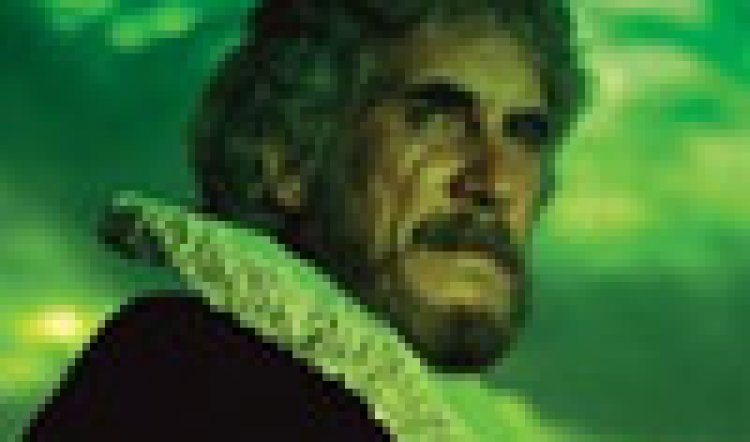 Historically, the Batavia tragedy involved the rape and murder of more than 100 men, women and children by self-appointed ringleaders whose behaviour beggars belief. That is unless you read up a little on the crucial point where the veneer of civilisation cracks. (It's a matter of numbers, apparently: a small group will self-govern quite well, while larger groups tend to spin out of control without carefully appointed arbiters. Cheap cruise ship organisers should probably take note.)

The dramatisation of Batavia is awe-inspiring; its inexorability like the onward progress of the doomed vessel - visually achieved by designer Dan Potra in sombre Rembrandt colours, massive skeletal timber ribs of ship's hull and many sea chests. Rory Dempster's lighting cleverly evokes the night-time wrecking, signified by a disintegrating stage and gloom followed by the stark white of dawn on the deserted islet.

With only four performances scheduled in Sydney it remains to be seen what happens to Batavia. It deserves a wider audience - perhaps in festivals and perhaps in Holland? Of all new Australian works of the past couple of decades, this and Madeline Lee are the ones which should be restaged in future and all involved should feel very proud of their achievements.