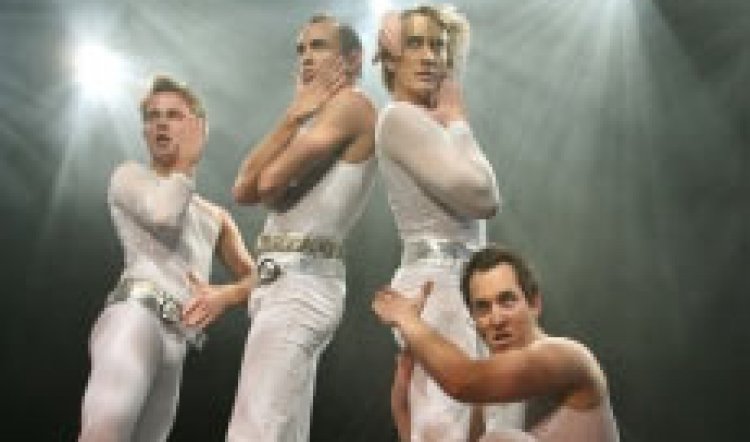 Eurobeat is just what we needed in a new Australian musical. Funny, witty and full of original songs, it grabs its audience and sweeps them along in all of the pomp and ceremony of the Eurovision Song Contest.

The notion behind the show is pretty simple. In the first act the audience are treated to 12 different songs from 12 different countries. Each of the audience members is assigned a country, who they can’t vote for, then at the end of the first act the audience vote on their favourite from amongst the other countries. During intermission the votes are tallied and in the second half the results are revealed and the winner crowned. This means that there could be a different winner every night, a fact which surely keeps the cast on their toes.

All of the songs and performances themselves parody Eurovision contestants and cover a myriad of styles. Funny, witty, sharp and always entertaining, the first half of this show is amongst the most enjoyable entertainment I’ve had in the theatre in a while. It’s the second half, when the votes are being tallied (just like they do during Eurovision) where the show drags a little. I know it is a necessity to do this but it can take a little long. However, that is a minor quibble. This show is fun, silly and enjoyable and at the end of the day, that’s really what you want.

The cast do a fabulous job and each one is a stand out. It would be remiss however not to make particular mention of the hosts, Jason Geary and Julia Zemiro, who keep the audience involved throughout the whole show and in particular make the second half tolerable. 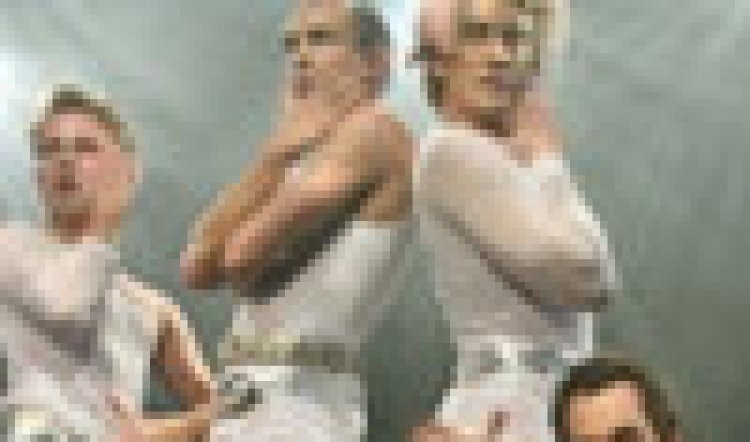 If you want a fun, light, easy night out at the theatre then don’t hesitate, Eurobeat is for you.