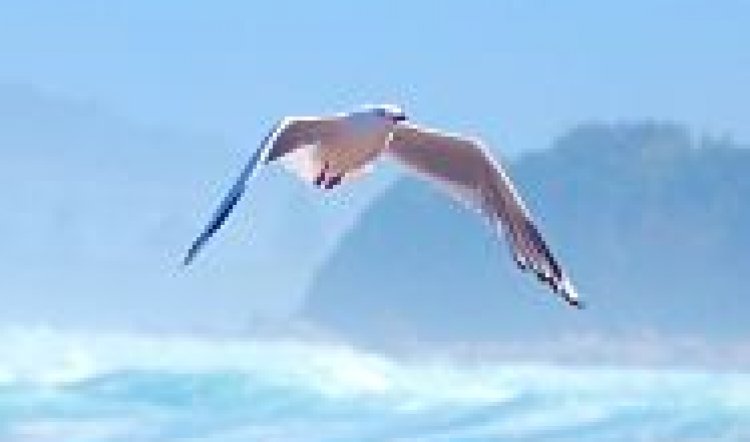 THE NEW version, by Christopher Hampton, of The Seagull restores wit and humour to a play that has, over the 100+ years since its first staging, often been encrusted with dolour and reverence. In choosing it, director Kate Gaul sets a tone and path for the production that carries Anton Chekhov’s great play successfully through to a tragically triumphant conclusion.

From the opening moments, the setting for the play-within-a-play signals the director’s intent. With sly wit and imagination she and designer Andy McDonell take the play’s themes of symbolism and subtext and make them physical. The rear of the stage is hung with a huge sheet of crumpled paper; under Luis Pampolha’s lighting plot it shimmers like the lake it sometimes represents and finally it tells of the ultimate despair of the writer. A giant picture frame dominates the downstage area of Sidetrack’s bare, black-painted space. But instead of a landscape of bourgeois bucolic fantasy the frame is filled with draped white curtains, making it an empty canvas on which private dreams and desires might be projected – or concealed.

As is her custom, Irina Arkadina (Zoe Carides), fading legend of the Moscow stage, has arrived for a couple of summer weeks to wreak havoc on the countryside – which she loathes – and on her long suffering older brother Sorin (Nicholas Papademetriou) and her son, would-be playwright Konstantin (Josh Wakely). This time Arkadina has brought along her latest beau, successful novelist and opportunist, Trigorin (Matt Edgerton). In the estate’s lakeside gardens, friends and family gather to watch, on wooden chairs with the audience, a performance of Konstantin’s latest obscure symbolist text. The curtains are drawn back and Nina (Lizzie Schebesta) performs a scene from the play. She is the object of Konstantin’s desperate affection, but her own dream is to become an actress, escape to Moscow and make a career.

The play-within-a-play quickly gives way to the richer drama of real life: a tangle of unrequited and unsuitable love and dashed hopes and aspiration. Young Nina is instantly drawn to Trigorin’s worldly ways and literary success; Trigorin, on the other hand, is smitten with the possibility of country living and going fishing, but nevertheless, he won’t say no to the young woman’s attentions. Sorin’s housekeeper Polina (Genevieve Mooy) is married to estate manager Shamrayev (Monroe Reimers) but is long-time mistress of Dr Dorn (Robert Alexander), who is nevertheless moved more by ennui than passion.

Still with me? Chekhov sure gives good story. Unrequited ardor afflicts teacher and wonk Medvedenko (Kade Greenland) whose love for Polina’s daughter Masha (Katherine Cullen) is made hopeless by her moody infatuation with Konstantin. And, in truth, Arkadina’s real love is herself, but she has never let that stop her. Rounding out the cast and observing the unhappy panoply of provincial emotion are patient serfs Maid (Stephanie Begg) and Yakov (Lincoln Hall). 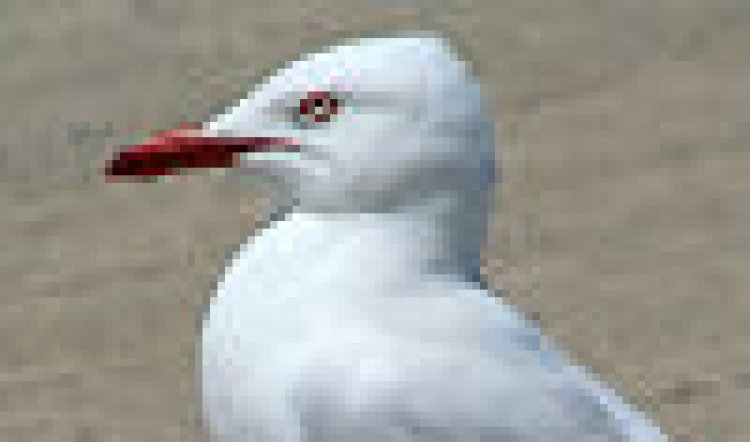 The device of the picture frame both draws in observer and distances us from these people: we watch them watching one another and we can dispassionately watch them until inexorably drawn into the picture by their plight and sweet foolishness. And the seagull? The symbol of freedom, the joy of flight, the possibility of escape and the beauty of nature is the play’s cruelest image: killed, stuffed and mounted as an ornament for an indifferent society. It looks pathetic and ridiculous – a reflection of those who look at it?

Gaul has assembled a uniformly excellent cast for one of the classic ensemble plays. Zoe Carides makes a knowing, sexy cougar of Arkadina and her subtle comedy and underlying tragedy are a delight. On opening night Katharine Cullen achieved a spontaneous ovation for her “drunk” scene and her performance is powerful throughout; the same can be said for Robert Alexander’s cynical-sweet doctor, Genevieve Mooy’s hopeful and hopeless Polina and Nicholas Papademetriou’s creaky, weary brother.

WAAPA graduate of 2009 Lizzie Schebesta is a real discovery (she was also in Griffin's S-27) in the newcomers stakes, while Edgerton, Wakely and Greenland make satisfyingly three-dimensional men of their diverse characters. Punctuating and underpinning the action is a complex soundscape by Daryl Wallis that is another mark of this ambitious and beautifully realized independent show from Siren Theatre Company. Sydney theatre-going is all the richer for this production.