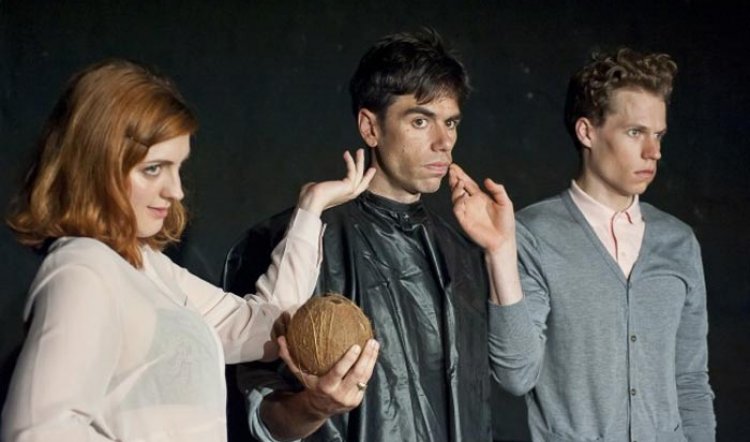 In The Ugly One Marius von Mayenburg has written a play that's both funny and sad and which says a lot thatï¿½s serious and seriously silly about contemporary western society.

Lette (Eden Falk) has invented a revolutionary new plug and is all set to show it off at a Swiss plug convention when he discovers a junior is being sent instead. If that's not bad enough, the reason why he's been substituted is that he's too ugly to be put in front of an audience. In shock, he goes home and asks his wife what she thinks and – yes – she also thinks he's unspeakably awful to look at, although he's very nice and kind and she loves him anyway.

In despair, Lette decides to have cosmetic surgery and gets a brand new face. The result – although he's still the same old Lette as far as the audience is concerned – is as if he's been reborn as Ryan Gosling. Suddenly men and women are falling at his feet in dead swoons of adoration. His plug and his face are much desired: all is perfect. Except of course, that someone should have reminded him to be careful what he wished for. And the surgeon turns out to be an opportunistic scumbag; or maybe he's just practical.

Von Mayenburg's observations and humour are sharp; moreover, he allows the audience to think for itself – what's ugly? What does it mean anyway? Is beauty and ugliness in the eye of the beholder and if so, what does it say about how we see things? What do we see when told someone or something is beautiful? And how far would you go for success and adulation? Would you recognize either, or the opposite, if it were handed to you? 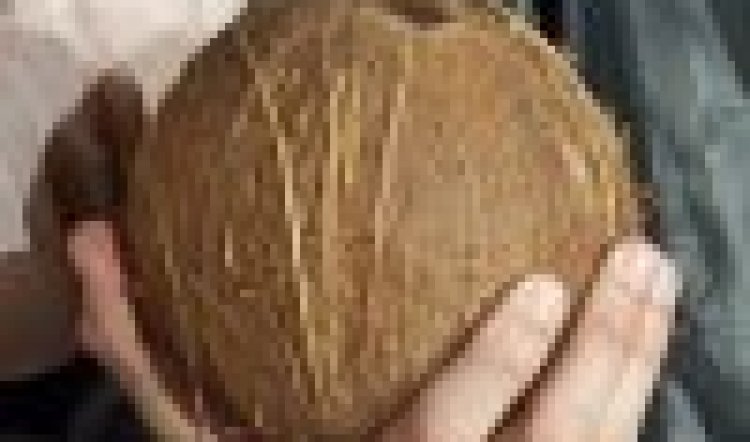 Director Sara Giles has been busting to stage the play for ages and does a neat, well focused job of it with her four actors, Falk, and in multiple roles, Jacinta Acevski, Gig Clarke and Jo Turner. They skip the light fantastic through the seriously serious and seriously funny, maintaining a cracking pace that doesn't flag. This is as well, because pausing for reflection could bring the meringue-like confection tumbling down. As it is, much laughter happens and – quite possibly – more reflection occurs later.

Designer Michael Hankin, lighting designer Tom Willis and sound designer Caitlin Porter underline the value of the Griffin Independent season – bringing in new blood at the all-important nuts and bolts end of a production. It's a pleasure to see how they have approached the Stables stage and made imaginative decisions that well serve the show. If you're considering whether or not you're too good looking, not good looking enough or even what good looking might be about – go and see The Ugly One and you'll be amused but probably none the wiser.