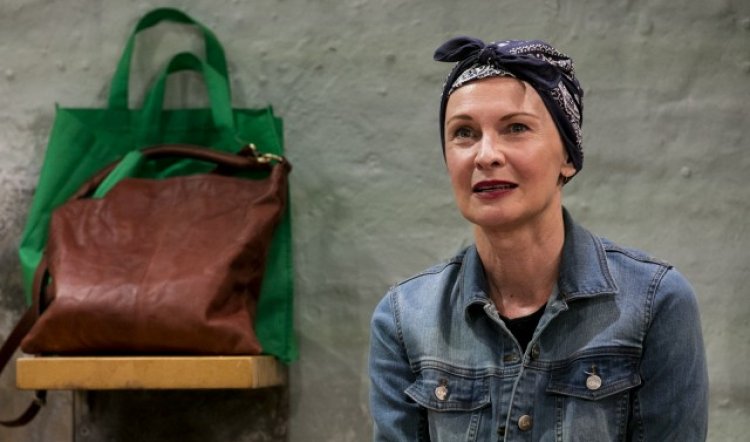 Good Cook, Friendly, Clean – by Brooke Robinson – was one of five finalists in the annual Griffin Award for Australian playwriting in 2017 and is an astonishing and provocative work. As do many tragedies – ancient and modern – begin, this one is wickedly funny before quickly becoming just plain wicked.

In a scruffy apartment, A (Kelly Paterniti) and B (Fayssal Bazzi) are nervously rehearsing how they’re going to tell the third member of the household they want her to leave as they’ve let her room to a friend. It’s both comical and harsh and then the flatmate, laden with shopping, arrives unnoticed and overhears the “it’s not you, it’s us...” attempts at being nice while giving her the boot.

Sandra (Tara Morice) is the unwanted third wheel and her entrance – and almost entirely silent contribution to the hideously awkward exchange that follows – is at once hilarious and unbearably sad. She is considerably older than A and B and it quickly becomes clear that her circumstances are very different.

Robinson has looked with clear and uncompromising eyes on two intertwined topics: the lack of affordable rental accommodation in the city (any city, but Sydney in particular) and the hitherto invisible rise in the number of older women with nowhere to go. The play’s 90 minutes takes Sandra on her hunt for a new affordable place to live. It sounds simple enough, innocuous even, but her reality is steadily more demoralising, hopeless and humiliating as each prospect is visited. 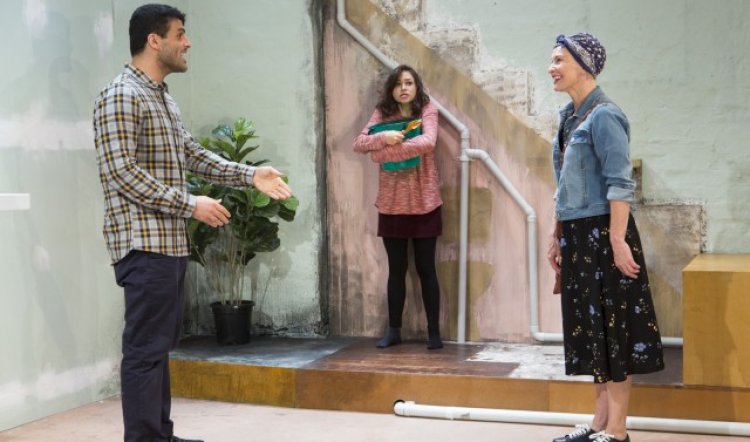 Sound designer-composer Nate Edmondson punctuates her journey with anachronistically peppy bursts of electronica as Paterniti and Bazzi represent the unacceptable face of the capitalist rental market. They are the various incumbents in nine possible share houses (quick change costume fragments by designer Melanie Liertz who’s also configured the setting of a fragmented interior with a disturbingly dodgy plumbing motif).

Sandra visits a disconcerting home with significantly thick walls (you can’t hear your housemates’ midnight wees, explains Paterniti with a bit too much Carrie for comfort). There’s a house occupied by the spoilt and over-drugged party brats of absent parents (Alexander Berlage’s lighting is the star of this vignette); and there’s a frazzled parent with a young son (Bazzi) who should be drugged, or at least banged up in the naughty corner, and so on.

With each appointment to view and be viewed, Sandra recalibrates her CV and presentation, wriggling like a worm on a hook, but no one bites. Is it her age or her desperation that puts them off? Probably both and more: she has been ill, she seems a bit loosely wrapped (who wouldn’t be in the circumstances?) and she’s...different. And when it comes down to it, most people are uncomfortable with difference, no matter how much they might protest their lack of prejudice.

Directed by Marion Potts, in a welcome return to a Sydney stage, Good Cook, Friendly, Clean is a remarkable production. She makes the most of the Stables’ basic trianglular shape to make the most of that least comfortable of human interactions: a triangle. It sets each against the other or, momentarily, one against two. It’s not madly obvious but the feeling of unease is palpable, even as laughter ripples around the auditorium. 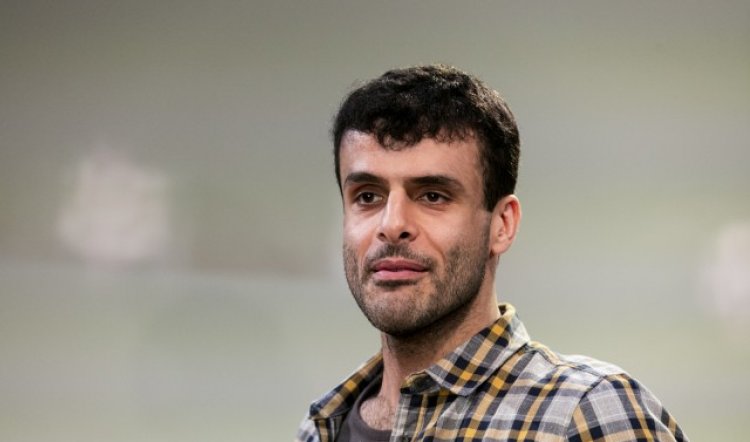 The cast is a blessing: Tara Morice can do more with a look and prolonged silence than many can do with a full soliloquy, while Fayssal Bazzi and Kelly Paterniti are abundantly talented and able to carry off their various and wildly diverse characters and the weight of the action.

The end, for Sandra and the audience, is both logical and a shock and played without compromise so that horrified, unwilling laughter is assured. Good Cook, Friendly, Clean should be at the top of your “to do” list. It’s compelling, funny, tragic and truthful. Robinson, Potts, Morice, Bazzi and Paterniti are all, in their different contributions, exceptional. I had a lump in my throat, it scared me, and I loved it. Recommended.