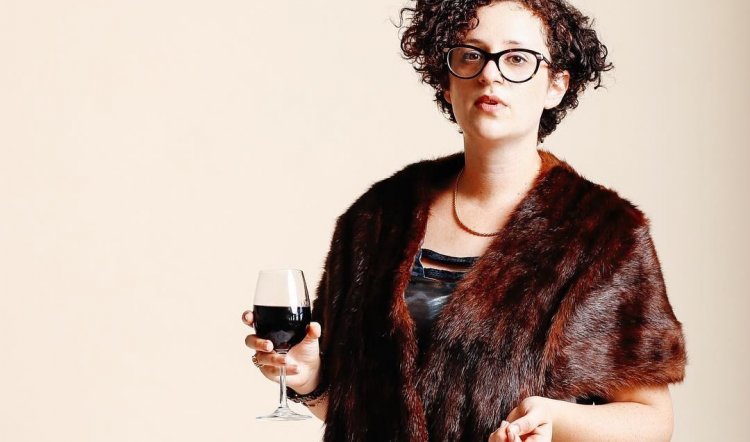 Over the course of the evening writer-performer Jessica Bellamy, with Amy Hack and Kirsty Marillier (and on opening night, director Anthony Skuse lending a hand with crockery clearing and table tidying), serve and share a traditional Friday night family dinner. A long table set for 12 occupies the stage and audience members are invited to join in for one of the three courses.

Shabbat starts with soup – in this instance not the grandmotherly staple of chicken soup, but borscht without sour cream because Bellamy is vegan – and stories. Then singing, a prayer and dedication, more stories and a main course that would mystify the author’s grandmother: vegetable casserole. It’s accompanied by “Russian rice” – the other grandmother’s recipe – and finally, honey cake and figs for dessert. And stories.

According to Bellamy, Shabbat Dinner – her theatre-with-dinner that is definitely not dinner theatre – is actually, “a series of stories about my family that ask bigger questions about Jewish identity, feminism and the role that history plays in our lives.”

It is also more than that. It’s inclusive and universal because of something Anthony Skuse identifies in his program notes when he writes, “This project has been fuelled by a deep yearning for an absent someone or something - what the Portuguese identify as saudade. The word has no direct translation in English, but family stories are fuelled by it. Fuelled by a longing that reaches back in order to understand where we are now.” 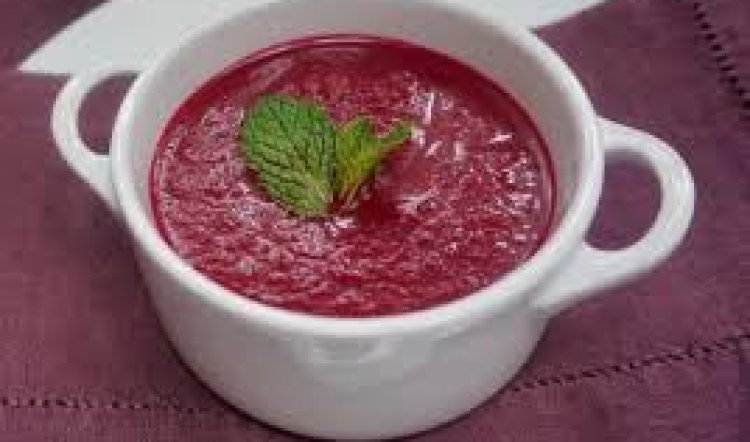 Consciously or not, saudade fuels immigrant communities worldwide – as does the Cymraeg (Welsh) word, hiraeth. It translates, loosely and not perfectly, into English as, “a homesickness for a home to which you cannot return, a home which maybe never was; the nostalgia, the yearning, the grief for the lost places of your past.”

Curious then that the English language – spoken by a majority of Australians and tens of millions elsewhere – has no such equivalent, or acknowledged emotion. And it’s something all Australians experience –  as an entirely immigrant community – including First Nation peoples whose roots have been ripped and shredded over the past 200+ years.

So, the search for the past and our stories, and the rituals that help us through the loss and longing, are things we all have in common. It becomes comfortingly apparent while sitting in the Stables theatre, munching on chunks of delicious challah bread (we are all invited to “break bread”), listening to Bellamy and her co-hosts.

It’s not exactly audience participation – you eat dinner if you want to, you join in as much as is comfortable, you watch the dinner party to which you’re – virtually – invited. The stories are at once funny, tragic, illuminating and familiar. The history of Australia, Europe, wars and the 20th century are miniaturised and personalised and made edible and poetic. 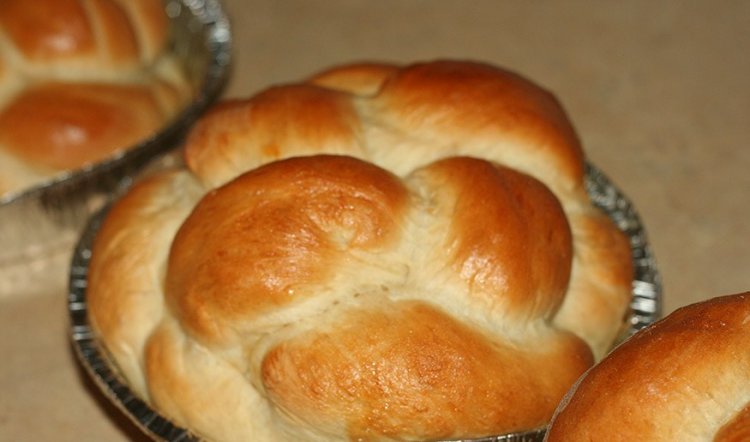 The idea of Shabbat Dinner might initially seem slight and simply entertaining but that notion disappears over the course of the 90-some minutes. You find yourself talking to your row neighbour, whether or not you know them, while watching those on the other side of the auditorium do the same. Similarly, the strangers who sit down at the table seem to instinctively shake hands and start talking and passing dishes and the atmosphere of civility, sharing and fun spreads along with the aromas of dinner.

Shabbat Dinner is a timely reminder that we are all more alike than we are different. Also that the ancient belief of sharing food and table to break down ignorance and enmity is as true today as it ever was. Deliciously recommended.