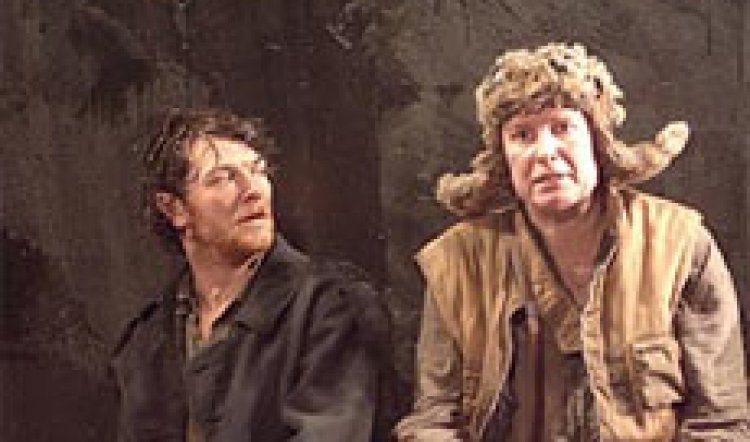 Mother Courage and her Children

There's a lot riding on the first production from Sydney Theatre Company's new Actors Company - the elite ensemble gathered by Robyn Nevin at some cost to NSW taxpayers. It's been a long time coming and, during its gestation, was much discussed, argued over and all the while remained wildly short on specifics. So it's been the director's dream - so?

Hers is a very Brechtian production: stylised, crystal-clear, blazing with energy, intensely gripping. This is no mean feat. Over more than three hours, Courage, her cart and the audience trek across northern Europe in the ceaseless bastardry of the Thirty Years War. And the end comes both too soon and, for Courage herself, too, too late. Yet, in a new adaptation by David Hare, it's also hilarious - which, as any good writer knows, makes the awfulness of war even more stark.

As Courage, the woman who would do anything for her children and to make a dollar, Pamela Rabe is in monumental overdrive. For a beautiful woman, she does plain awfully well and the Hare script also suits her innate talent for clowning. But determination and ruthlessness coat her as thickly as the grime of poverty and desperation. Her journey, both literally with the cartload of goods, and from hope to despair, are heart-wrenching and mesmerising. 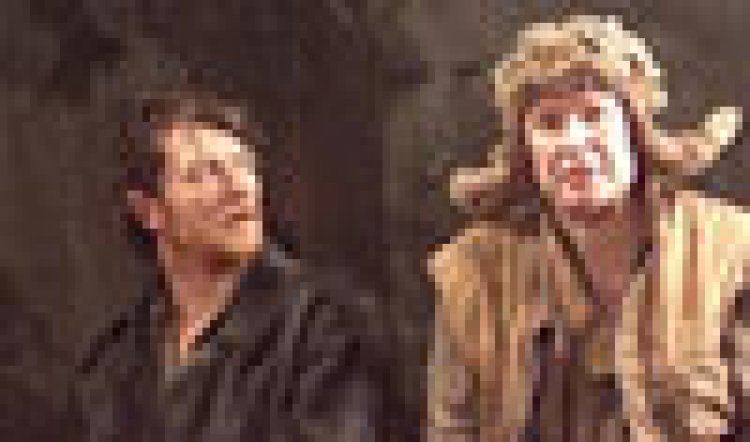 Hayley McElhinney as Courage's struck-mute daughter Kattrin is equally rivetting. Colin Moody's Cook is another magnetic presence and he, in particular, aided by composer Alan John - in a nod to Kurt Weil rather than the original alienating Paul Dessau score - epitomises Brecht's desire for actors to sing - no matter what. His big number - somewhere between Joe Cocker and Ian Dury - is brilliant.

Ralph Myers' set and Nick Schlieper's lighting conjure vast wastes of war-torn Europe out of Wharf 1's small, odd stage. Tess Schofield's costumes make you feel like having a scratch in case of lice. The rest of the cast, in multiple and minor roles (the very heart of an ensemble) are equally strong and at ease. It's a great night's theatre.