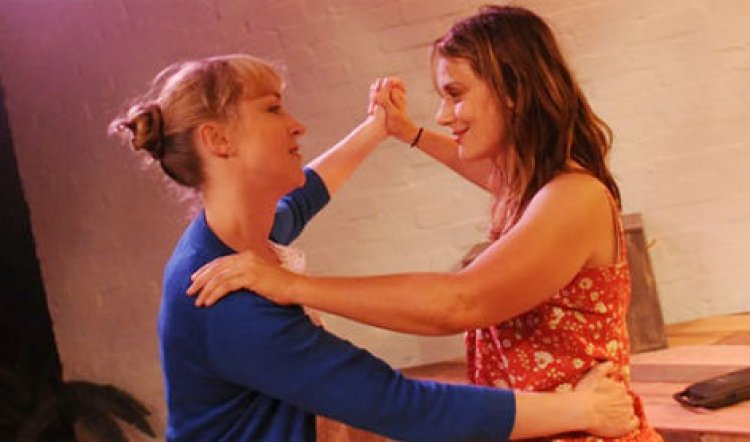 VERITY LAUGHTON has crafted a rich and apparently gentle portrait of a family in The Sweetest Thing. Like most things family, however, the surface appearance is barely half the story. There is much going on between the three sisters and their mother and none of it is straightforward.

As happens in life, scenes slip back and forth between the present and memory. The adult women become their child selves, but who is to say there is any difference anyway when siblings and their rivalries gather? Sarah (Diana Glenn) has removed herself to a small New Zealand fishing town, partly because she is mourning the recent loss of her beloved father, and partly to get away from Elizabeth, her overbearing mother (Vanessa Downing), with whom she has a sorely antagonistic relationship. As Sarah’s just spent her inheritance on a boat and other ego props for her charming wastrel boyfriend Jimmy (Christopher Morris) you can see why Elizabeth is terse about the situation.

In the middle, as always, is Felicity (Caroline Craig) mediating between the warring parties and fighting to justify her abandonment of a promising music career in favour of higher math. On the periphery is Bella (Lucy Wigmore) the girls’ half sister and the one who will, all her life, try to emulate their mother by being good and conventional. The futility and wrongheadedness of that is illustrated by a remark Elizabeth makes about her late husband in response to her daughters’ canonisation of their father: “He was a high school teacher, what’s special about that?” she asks, waspishly. But of course, as the lucky among us know, good high school teachers are life-changers, they are very special.

The fluid structure of the play, enhanced by the simple setting of a fragment of timber deck and sisal matting “beach” (Marissa Dale-Johnson, lighting Verity Hampson) and backdrop video images of sunlit water, rippling leaves and blurry home movies (Bonnie Elliott), is an insightful reminder of how life is: never in neatly-regimented sequences and scenes but always on the move and in fleeting fragments of reason – which is where Felicity’s passion for chaos theory and fractals come in. And it’s also how Laughton, dramaturg Lee Lewis and director Sarah Goodes craft a familiar human drama that is at the same time illuminating and different. The true beauty and form of chaos and the teasing geometry of life are perfectly captured in what happens to the girls and their mother. 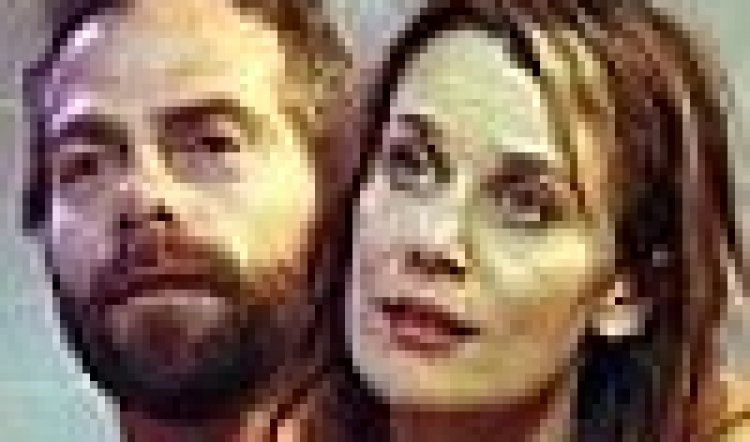 Artfully too, the men in their lives make their mark: the dead man as a powerfully absent presence, Jimmy through his psychic absence; while his and Sarah’s teenage son Josh is a startlingly dynamic symbol of the present and future (delicious cameo appearance by Thomas Conroy). The casting is also delicious: the three girls’ characters are strongly drawn and their adult selves spring credibly from their child alter egos without apparent effort or wrong notes. Vanessa Downing is a snippy enough mother to be instantly recognisable but her plight, revealed as the play goes on, is a measured and moving thing. Queenslander Christopher Morris, too, is an intelligent and handsome stage presence and more and bigger Sydney stage roles must be on the cards for him.

The Sweetest Thing is a fine and fascinating piece of work that’s been given a production that matches its quiet ambitions. And the ambitions are achieved: highly recommended.