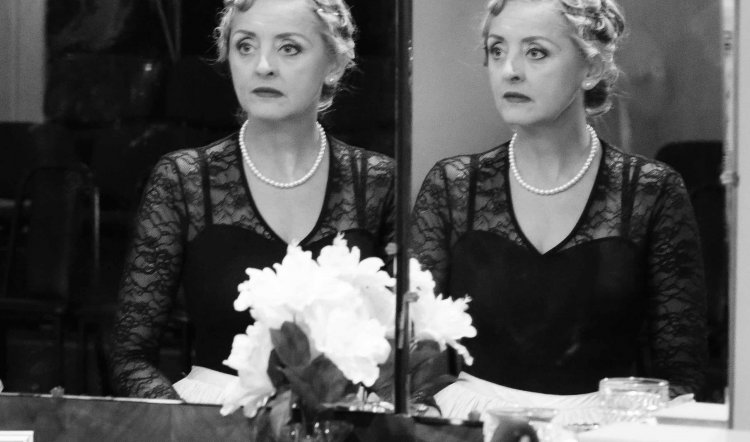 Many have remarked on Jeanette Cronin’s ability, when she so fancies, to channel silver screen goddess Bette Davis. This is the germ of director Peter Mountford’s original idea, but as has been said here before and often: an idea is not even half the battle, it’s what you do with it that counts.

What he and his star have done is to create a three-dimensional, fully realised woman in a richly fascinating story that plays out over a tantalising one hour solo show. They weave a together the story of young Ruth Elizabeth Davis of Massachusetts with that of the adult actress-superstar Bette Davis of Hollywood, and the role she played twice: Elizabeth I in The Private Lives of Elizabeth and Essex  (1939) and The Virgin Queen  (1955). And of course, there was 1950’s All About Eve, as well as scores of others.

Mountford and Cronin have done their written homework too and have mined Davis’s 1962 autobiography A Lonely Life as well as the innumerable interviews she gave over her extraordinary movie career from 1931 to 1987.

The result is an absorbing yet lighthearted docudrama that brings to vivid life one of Hollywood’s pioneering greats. Davis was one of the smartest Hollywood operators, working out very early the world-changing importance of sound to the hitherto silent world of movies. (The first major sound movie, The Jazz Singer, was released in 1927, Davis’s first film was just four years later when many, including studio bosses, still believed sound was a passing gimmick.) She also was quick to understand how to relate to the camera, and how it called for a different style of acting. 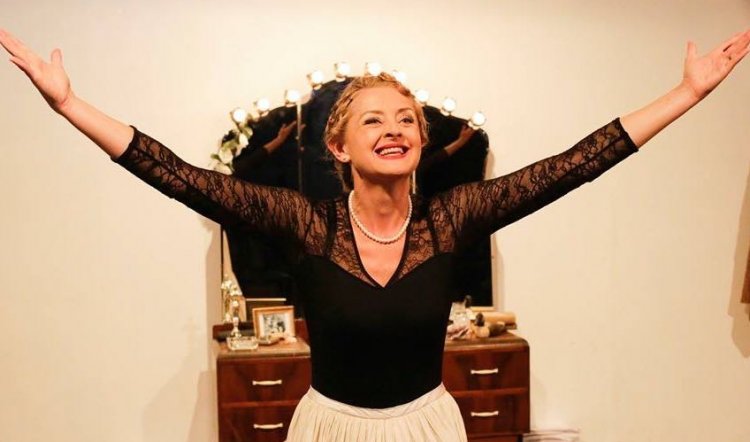 Much of this is dynamically conveyed by Cronin in economical sequences in which she morphs from New England girl to star-struck Broadway ingenue to the woman who quickly grew to dominate virtually every movie set on which she set foot. She won two Oscars and was nominated ten times, married almost as often as she fell in love and made more money for Warner Bros than seems believable. And she fought constantly with Jack Warner for her independence and choices of roles over a lifetime of public and private triumph and heartache. In there too are some pithy life and acting lessons that should have many in the audience reaching for their life notebooks.

Cronin’s performance is central to the show’s success and not because of the fortuitous and uncanny resemblance (at first glance I have to admit thinking the image above was an archive photo from a Bette Davis shoot of long ago). She delivers a performance that grabs the heart as the young, vulnerable girl whose mother is the mainstay – not monster – of a rather sad childhood; and when she demonstrates the charisma and rocket-fuelled power of the Hollywood star in her prime, she is the real royal deal.